The Center for Trade Union and Human Rights (CTUHR) and its daughter organization, Women Workers in Struggle for Employment, Empowerment and Emancipation (Women WISE3) support the House Resolution 1167 and 1404 calling for the ratification of the ILO Convention 190 entitled Violence and Harassments Convention, 2019 for the following reasons:

*The Position paper can be accessed here: 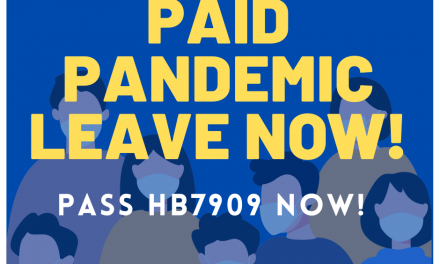