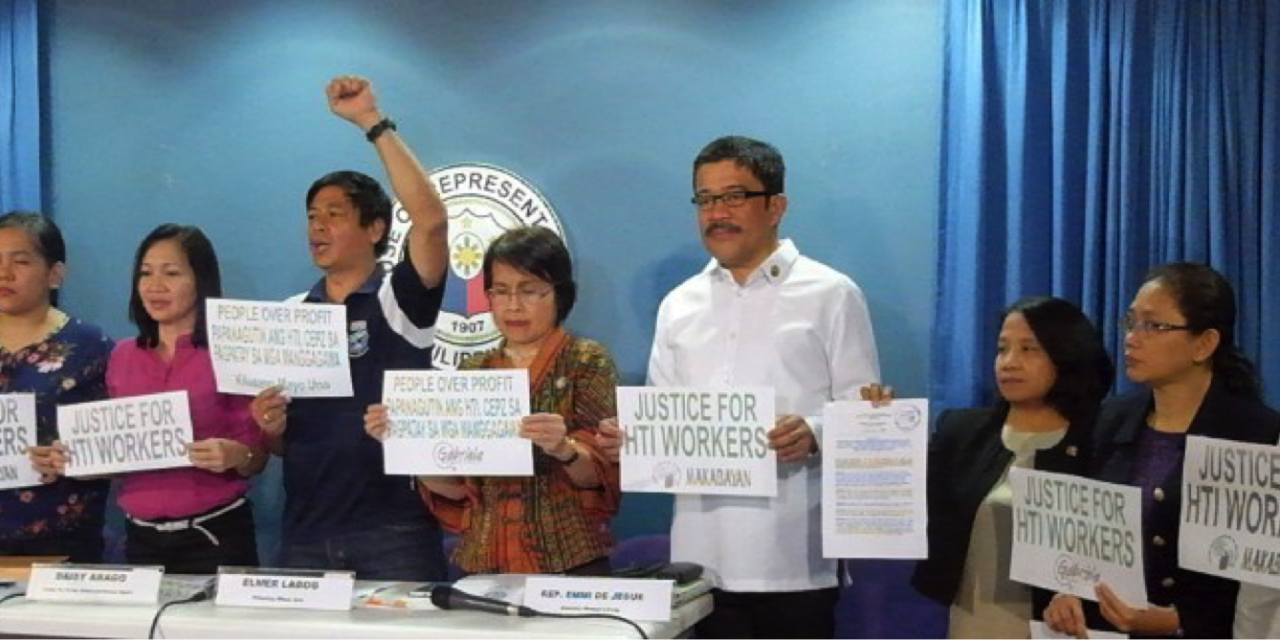 “The public deserves to know the truth. The data we have gathered in our fact-finding mission show that the real picture is totally different from and worse than the hasty and questionable statements that were made by government officials,” said Daisy Arago, executive director of labor NGO Center for Trade Union and Human Rights (CTUHR) and head of the NFFM.

Last February 17, the NFFM shared its full report with Under Secretary Joel Maglunsod of the Department of Labor and Employment. USec. Maglunsodin turn, shared DOLE’s preliminary report on its ongoing investigation into the HTI fire.

“The workers’ accounts and the DOLE’s report speak volumes. Where are the 1,328 workers?” added Arago.“We demand that the HTI management release the complete list of its 13,000 workforce and identify the workers who reported for work on February 1. Without HTI’s full disclosure, doubts will linger and allegations of hiding the truth and evading full responsibility will continue.”

According to DOLE’s preliminary report, HTI had 1,328 unaccounted workers based on the headcount conducted by the management days after the fire, 582 among these do not have log-in records and 746 only have time-in records. Why is it that the 582 workers were working without no records? These numbers affirmed the testimonials of the workers interviewed by the NFFM that many of their co-workers were left behind in the building during the fire.

The group condemned Cavite Governor Crispin ‘Boying’ Remulla and PEZA Director-General Charito Plaza for repeatedly claiming that there were no casualties and that only a few workers were injured in the fire.

The NFFM which conducted an independent investigation into the House Technology Industries (HTI) fire tragedy inside the Cavite Export Processing Zone last February 1 meanwhile hailed legislators belonging to the MakabayangKoalisyon ng Mamamayan (MAKABAYAN) for endorsing their findings before the House of Representatives Committee on Labor and Employment.

“We are glad that Makabayan legislators are seeking the truth on the HTI fire tragedy. We fully support the Makabayan representatives in pushing for a congressional inquiry into this workplace tragedy not just to gather information but to ensure that workplace fire tragedies are prevented from happening again,”Arago said.

Last February 15, the NFFM released a full report of its findings on the HTI fire tragedy, the most significant of which are the following: a) Workers say that many of their co-workers were trapped inside the burning building, b)Workers are being prevented by the company and the local government from coming out and sharing their own accounts of the fire, c)various occupational health and safety and general labor standards violations committed by the HTI.

“We recall how Congress through the CLE swiftly called for an inquiry into the Kentex fire only a week after the tragedy in 2015. The information that were presented by different government agencies and by organizations which conducted a fact-finding mission were able to shed light on the violations of occupational health and safety (OHS) standards, the glaring weaknesses of labor laws with regard to inspections and employers’ compliance, and the lack of strong penalties for companies who violate OHS standards,” said Arago.

The results of the inquiry and the commitment of legislators, workers and advocates pushing for stricter compliance laws led to the passing of House Bill 64 (An Act Strengthening Compliance with Occupational Safety and Health Standards and Providing Penalties for Violations therof) last December 2016. It was one step closer to a law that will require the DOLE to conduct mandatory inspection, disallow any employer-discretion based compliance with OSH laws and penalize OSH standards violators.

“More than the actual numbers and facts, we seek justice for the workers who died, got injured and affected by HTI’s neglect of workers’ safety,” ended Arago. ### 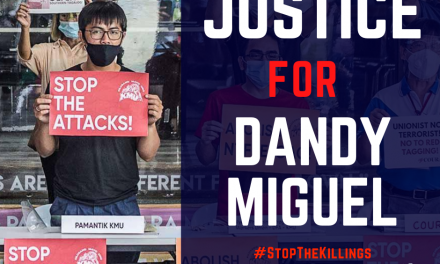 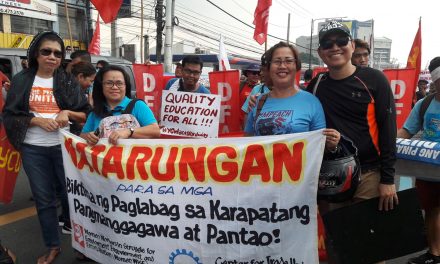 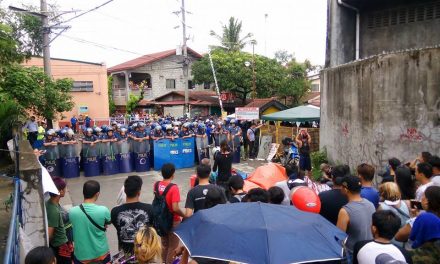