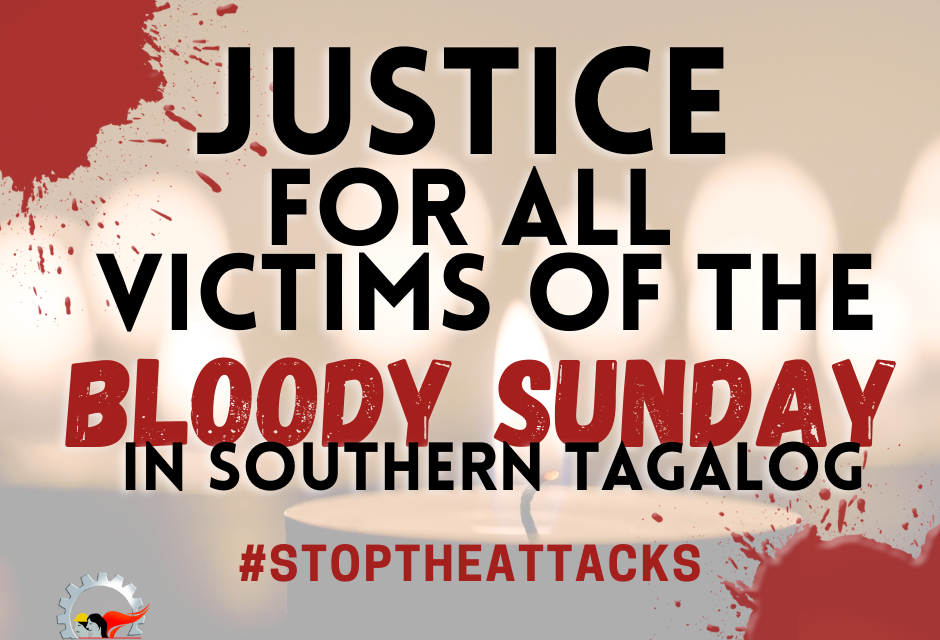 Just two days after Duterte was quoted giving yet another order to kill, the country wakes up to a “Bloody Sunday” on March 7, 2021. Human rights groups tagged this day as such, as the Synchronized Enhanced Managing of Police Operations (SEMPO) in Laguna, Rizal, Cavite and Batangas resulted to extrajudicial killings and illegal arrests of trade unionists and rights defenders.

Among those killed are Manny Asuncion, long-time labor organizer and currently BAYAN-Cavite Secretary General; fisherfolk leaders in Batangas – Chai and Ariel Evangelista; urban poor community activists in Montalban, Rizal – Melvin Dasigao and Mark Lee Bascano. Media reports and the PNP itself, released reports that 9 were killed, with 6 coming from Rizal. Human rights groups are yet to find the 4 other victims in Rizal.

Meanwhile, those arrested in the operations include two unionists – Steve Mendoza National Vice President of OLALIA-Kilusang Mayo Uno (KMU) and Eugene Eugenio of COURAGE-Rizal. Four others were arrested including Nimfa Lanzanas of Kapatid-Southern Tagalog, Elizabeth Camoral, Spokesperson of BAYAN-Laguna and two (2) peasant leaders in Rizal named Moises and Dudong. As of writing, HR groups are still having a hard time gaining access to other victims especially in Rizal.

“We condemn the brazen murder and mass arrest of unionists and rights defenders! Time and again, the Duterte regime has unleashed terror against critics and activists using its orchestrated early morning raids and “Nanlaban” narrative. After thousands of drug killings and tens to hundreds of political killings done in the same manner, does this heartless government think the people still buys that ridiculous narrative? Duterte is further exposing itself as the real terrorist!” CTUHR said in a statement.
CTUHR slams the PNP for even having the audacity to release a statement claiming the incident as a victory against what they consider as CTGs or Communist-Terrorist Groups.

“The level of inhumanity of under this regime has reached new heights. Using tokhang-style raids weaponized by search warrants, they continue to intensify attacks against activists and critics under the guise of its counter-insurgency program. State forces think they can get away with anything because their Commander-In-Chief himself, orders them publicly to do so and ensures that they will be protected. All at the expense of basic respect for human dignity and rights,” CTUHR added.

CTUHR calls for the immediate release of those arrested and vows to join the fight for justice for all the victims. “We echo calls for the United Nations to accelerate efforts to conduct an investigation on the worsening human rights emergency in the country. And we call on all peace-loving fellowmen to condemn these attacks. Let us prove to this government that they cannot get away with their crimes against humanity! Let us not let them take away our hard-earned democratic rights!” CTUHR ended. 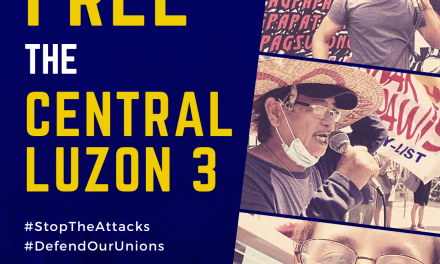 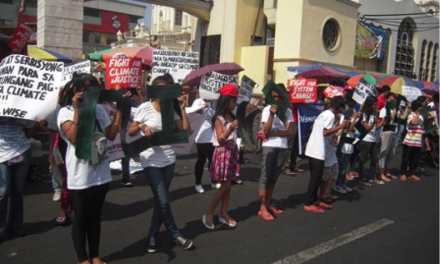 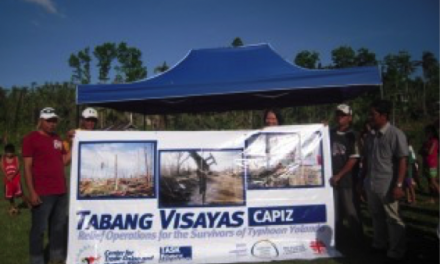 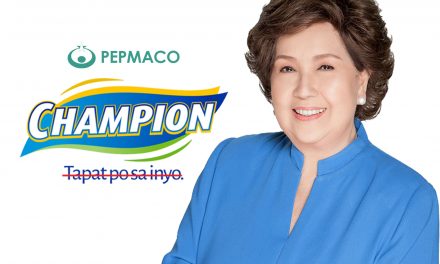