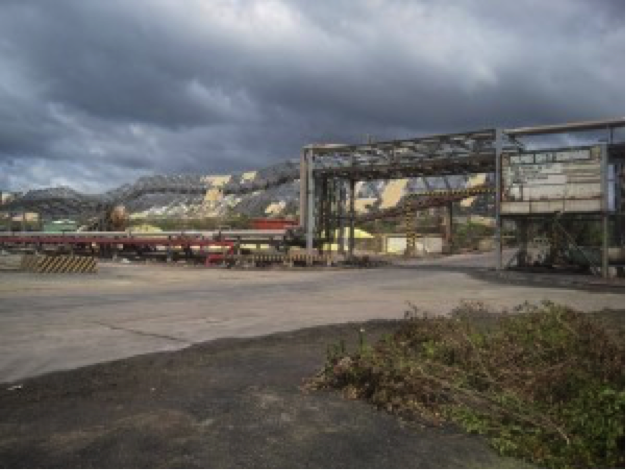 Around 350 contractual workers in PHILPHOS were retrenched in February this year as the fertilizer-producing company is still unable to operate due to power shortages. Over 1,000 contractual and regular workers of the same company were forced to take leaves on rotation while operations are still at a halt.

PHILPHOS, one of two major fertilizer companies in Isabel, Leyte was severely devastated by Typhoon Haiyan on November 2013; all of its 12 plants were completely damaged. While there have been repairs in the factory, the power supply in the province is very low as the Tongonan Geothermal Plant in Cananga, Leyte is still under repair and will be finished on August this year.

According to the PHILPHOS local union President, Pelagio Galban, the company targets to re-open only one of its 12 plants on April which may ease the job situation as some workers can go back to work. But until the company can fully operate, most of the workers are in precarious condition.

“It has become extremely difficult for workers to cope with the damages to property and subsequent job loss wrought by Typhoon Yolanda. Job opportunities in PASAR (another fertilizer company in Isabel) and in rehabilitation projects are mostly for skilled laborers. If you are an ordinary worker like what most of the contractual workers are, it will be  really harder to land on jobs,” Galban explained.

Galban also said that while some workers used to live in farming communities, they have already abandoned their farms in the countryside to become wage workers so they cannot easily go back to the farm, apart from the fact that farming communities were also devastated by the typhoon.

Galban also expressed fear that the situation might worsen if PHILPHOS suddenly declares bankrupcy. “We were scheduled to have a collective bargaining agreement this week but because of the stoppage our negotiations is also hanging. All we can do now is hope that the situation will become better.”

Meanwhile, another 60 workers in Tolosa Oil Mill Inc (TOMI). in Tolosa, Leyte were affected by the company’s temporary closure due to ongoing rehabilitation. Twenty-five of these 60 workers were already terminated while the rest are still fighting to be able to go back to work when the company resumes operation.

Arman Hernando, Documentation Coordinator of Center for Trade Union and Human Rights, expressed the same worry as workers’ welfares and rights are not well-protected whenever natural disaster occur. “While it is true that some companies may incur losses due to typhoons and flooding, sometimes these natural disasters are also being abused by some capitalists to declare bankruptcy to the detriment of the workers.”

Hernando said that some companies in the past have used disasters as opportunities to remove regular employees or bust unions and resume operation with a new set of workforce that are all unorganized and contractual. “It is good PHILPHOS has not totally closed down, but we cannot stop worrying especially now that hundreds of workers have already been displaced.”

The group urged the government to do something to protect the workers’ job security in times of disaster and not just the businesses.### 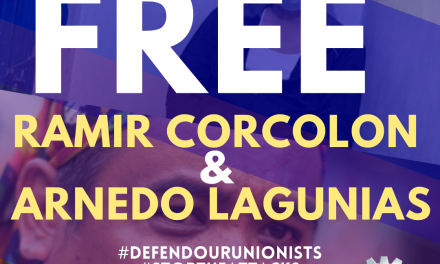 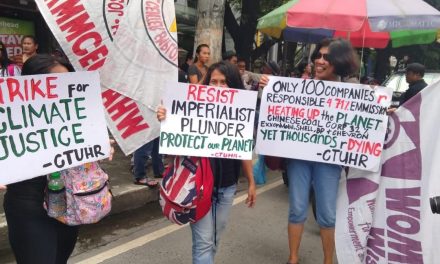