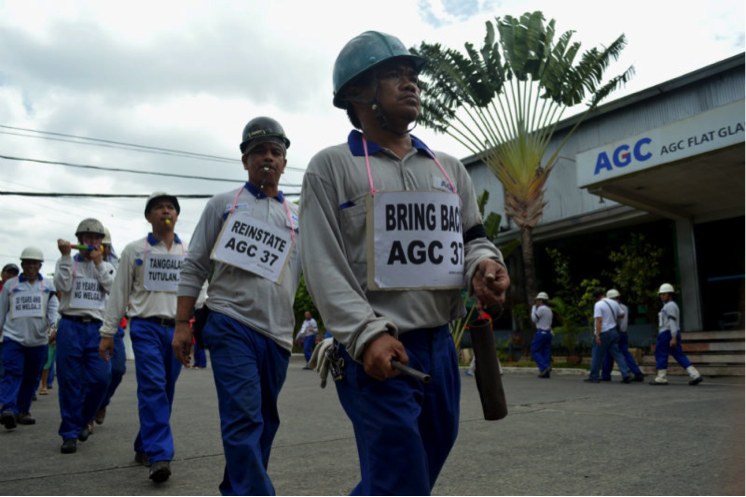 The Center for Trade Union and Human Rights hit the retrenchment of 44 workers including union officials in the Japanese glass manufacturing firm, Asahi Flat Glass Philippines while the collective bargaining negotiations are ongoing.

Roben Casalda, documentation coordinator of CTUHR said, “The move of the Japanese firm is a plain and  direct attack on the union of rank and file workers in the Asahi Glass as the dismissal took place in the middle of negotiations.”

Asahi Flat Glass Philippines manufactures different kinds of glasses, such as solar glass, glaze glass, figured glass etc for industrial, commercial and residential use. It is an affiliate of global giant Asahi Glass Company of Japan. Its factory in the Philippines can be found in Pasig City.

At present, collective bargaining negotiations are derailed due to the dismissal of key officials of the local union, Asahi Glass Philippine Labor Union-NAFLU-KMU, including the vice president, auditor and two board members.

On January 11, Asahi Flat Glass Philippines dismissed 44 employees including regular rank and file workers, four union officials and some supervisory employees after the management announced the closure of its solar department due to the alleged shutdown of its major client, Toshiba. However, the local union noted that the company took the affected agency workers in and placed them in other two departments leaving mostly union members out.

“The report of contract employees being transferred to other departments only shows that the closure of one of AGC’s departments need not result in workers retrenchment or dismissal. But the company is using the alleged loss of its client, Toshiba, to single out and discriminate union members by dismissing them thereby effectively undermining the union which is negotiating for a new agreement,” Casalda added.

“Under the Aquino administration, it has become so easy for companies to retrench or dismiss employees under the pretext of losses without worrying about obligations. Alleged losses are exploited to bust unions with impunity and sending more workers to joblessness. You cannot find meaning in the much-hyped economic growth under this administration, but growth for the few and destitution,” Casalda added.### 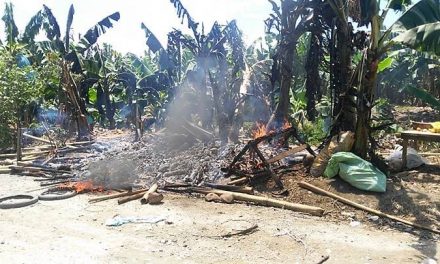 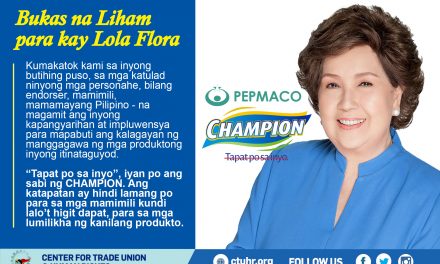 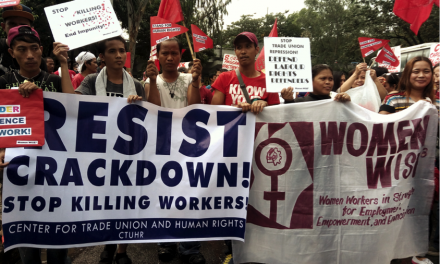