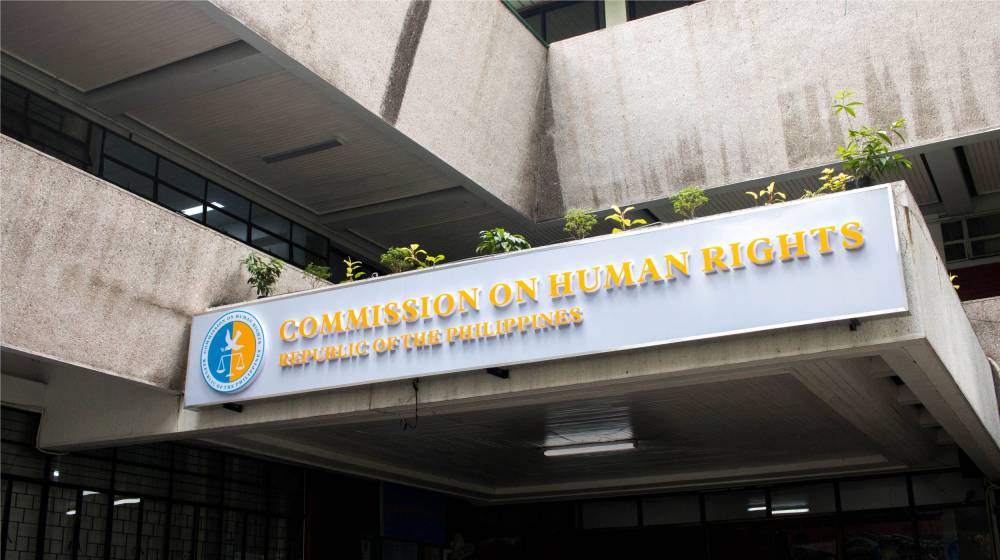 After almost (five) 5 months, the Commission on Human Rights gets a new Chairperson and commissioner. The Center for Trade Union and Human Rights (CTUHR) welcome this overdue appointment, as the situation of human rights continues to worsen everyday.

CTUHR called on the new appointees, especially Chair Palpal-latoc to live up to the mandate of the Commission for the promotion and protection of human rights. Human rights is a very critical issue, especially at this time when the Duterte regime has left a bloody record of human rights abuses and the new administration is continuing Duterte’s policies and ruling under the shadows of the Marcos dictatorship.

The Center specifically highlighted the need to address workers’ rights to live decently by paying them fair wages, easy and effective social protection, no forcing them to work beyond 8-hours etc,  trade union, and human rights violations in the country, as PH remains in the list of worst countries for workers. The Center has joined many workers and unionists file cases of red-tagging, harassment, arbitrary arrests and extra judicial killings.

“Perhaps the good Chairperson  needs more time to look into the pending cases, complaints and reports filed by victims and human rights groups, not only at CHR but also those filed at different venues: the DOJ, the International Criminal Court, the UN Human Rights Council and the International Labor Organization, before he can make such a remark,” said CTUHR in a statement.

CTUHR also referred to the “CHR Report on the Situation of Human Rights Defenders in the Philippines released last July 2020 which gives a comprehensive overview of the dire situation of human rights in the country.

“Mr. Chair, the situation is not fine and fair. We are in a human rights crisis. Rights defenders’ lives are at risk. Unionists are being hounded in their homes and harassed to disaffiliate from their federations, or trade union centres or almost anyone that criticizes government policies gets tagged as terrorist. We hope that you would see and accept that to truly address these problems,” CTUHR noted.

CTUHR ended the statement with hopes that the Commission would remain independent and continue its fruitful engagements and partnerships with labor or human rights CSOs and people’s organizations.# 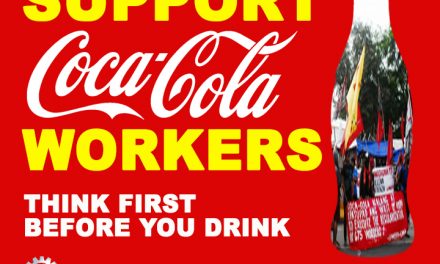