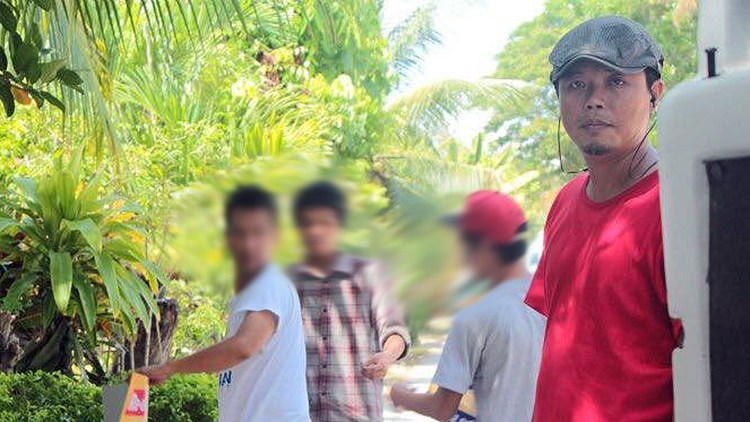 The Center for Trade Union and Human Rights (CTUHR) strongly condemns the killing of its former Cebu staff, Butch Rosales, who was gunned down by an unidentified man last August 8, Wednesday at 12:30 in the afternoon while on board a jeepney in Punta Engaño, Mactan, Cebu a community where Rosales grew up.

He was always known as labour rights activist by his neighbors and acquaintances. Rosales was a full-time human rights correspondent of CTUHR in Cebu 2008 to 2011. A courageous and dedicated activist, he organized workers in Mactan Economic Zone (MEZ), which was considered as among the most repressive industrial enclaves in the country. He was instrumental in the founding of the Unity for Workers Rights (U4WR), a broad organization of workers and workers rights advocates, in response to massive retrenchments in MEZ and in neighboring industrial centers. U4WR was the first workers’ organization established in MEZ since the 1990’s, with members coming from eight factories.

In 2009, Rosales was subjected to surveillance and intimidation by state forces but this did not stop him from pursuing human rights work and labor organizing. He carried on organizing workers in Cebu and assisted in conducting the CTUHR’s human rights’ assessment in electronics factories in the province in 2013 and 2016. He contributed greatly in the trade union movement and local mass struggle of workers.

Very recently, Butch turned to organizing Rise Up for Life and Rights (RISE UP), an organization of families of victims of extrajudicial killings of Duterte regime’s drug war. He was on his way to a 2pm meeting in a Church in Southern Cebu City when the tragic and brutal incident happened. He was on the jeepney’s front seat when the gunman pretending as passenger riding inside shot him at the back of his head.  He sustained three gunshot wounds that killed him instantly. 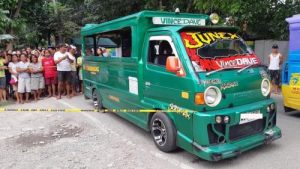 The killing of Rosales done in broad daylight in a public space clearly resembles the brutal anti-drug operations that extra-judicially killed thousands of mostly poor people whom the police merely state to be under investigation. Rosales is the 31st victim of extrajudicial killings in the labor sector since Duterte’s presidency.  This incident sees a confluence of Duterte government’s violent drug war and naked suppression of human rights defenders who sought to bring justice to victims of EJKs and other human rights violations.

CTUHR mourns and grieves with Rosales’ family, friends and comrades. He is survived by a wife and three children. We share their pain and sorrow. In celebrating his life and contribution to the trade union movement, CTUHR vows to pursue his cause of bringing justice to victims of trade union and human rights violations. Amid heightened attacks on people’s rights and freedoms, CTUHR will persevere in the struggle against impunity, rising tyranny and state fascism alongside the people’s movement.

Justice for all victims of Duterte’s fascism and tyranny!###