Duterte pitched this idea during the launching of PNP’s Global Coalition of Lingkod Bayan Advocacy Support Groups and Force Multipliers on June 25.

CTUHR fears that this so-called “anti-crime volunteers” will only be used to further the government’s deadly war on drugs and war against its critics. The PNP and (AFP) Armed Forces of the Philippines—the only constitutionally recognized state forces—are more than enough that the people can handle. Both have figured prominently in  human rights violation particularly under this regime.

“In the face of countless human rights violations and abuses perpetrated by state forces, it’s unbelievable that they even have the audacity to propose such thing. As it is, the people have lost its trust to state forces, arming civilians will lead to worse human rights crisis.

PNP Chief Eleazar has already denied that they will be arming civilian volunteers. However, he further explained that they can purchase their own guns, as if encouraging them to do so.

“The Duterte government is too desperate that it creates an artificial problem, in an attempt to cover up the fact that the biggest problem of the country right now is his governance,” Daisy Arago, CTUHR Executive Director said.

The Commission on Human Rights (CHR), VP Robredo and other fellow human rights defenders have expressed their concerns and strong opposition regarding this matter.

CTUHR calls on everyone to be vigilant and oppose this move, as it once again, endangers our human rights and peace and order in our country.# 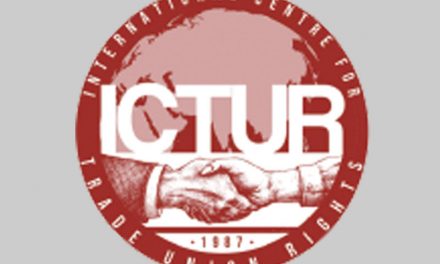 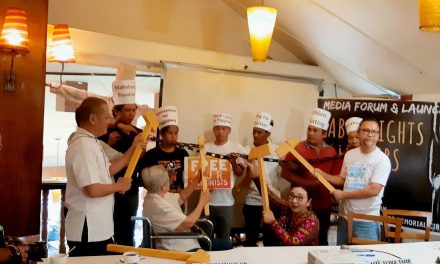