The Center for Trade Union and Human Rights criticized the P22 cost of living allowance approved by the Regional Tripartite Wage and Productivity Board (RTWPB), saying that such amount and form of non-wage benefit is both insufficient and insulting to workers.
“Twenty-two pesos a day is not even enough to buy a kilo of NFA rice. It is obviously insufficient to provide relief to workers amid spiraling prices of basic commodities and oil products,” Daisy Arago executive director of CTUHR said.

Ibon Foundation reported earlier this month that inflation since July 2010 has averaged at 3.7 percent, rising to 4.5 percent in April 2011. The real value of P404 minimum wage was therefore eroded to a mere P234.90 when compared to 2000 prices.

Arago noted that the approved P22 COLA would probably increase wages to P426 but it must be noted that employers at times are harder to comply with non-wage benefits.

“Thus, giving this measly amount in the form of a non-wage benefit is all the more insulting. The workers have long demanded for significant wage hikes that cover increases in night differential and overtime pay. This P22 COLA is not even a bit of that,” Arago says. “If any, it only proves that the Aquino government is insensitive to the needs of the ailing population and listens only to the business sector.”

Arago noted that with this development, the clamor for a nationally-legislated wage hike becomes even more legitimate and imperative.

“The regional wage boards have made it very difficult to approve major wage hikes for all the workers to benefit. It has only added misery to workers’ lives, especially for those in other regions where minimum wages are much lower. Only a nationally-legislated wage hike workers across the country will ensure benefit for all workers regardless of their region and industry. Currently, the House of Representatives are deliberating at the committee level on the proposed bill of Anakpawis Partylist to legislate a P125 nationwide wage hike and it appears that some senators are also interested in forming a similar senate bill. The people should not stop until this piece of legislation is finally passed,” Arago added.# 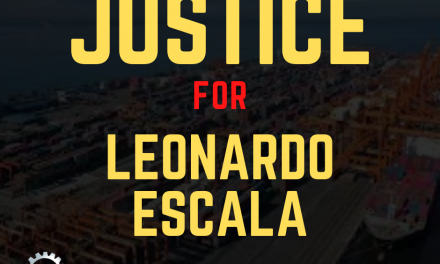 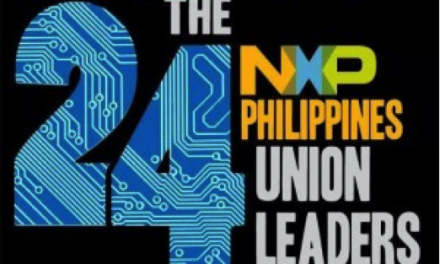 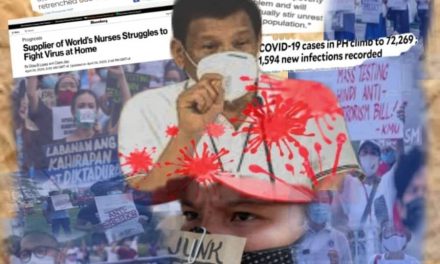 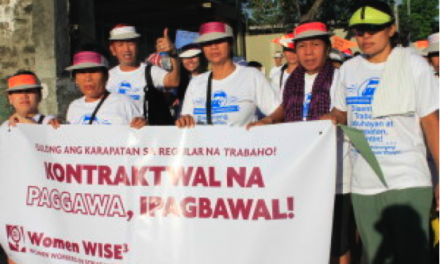