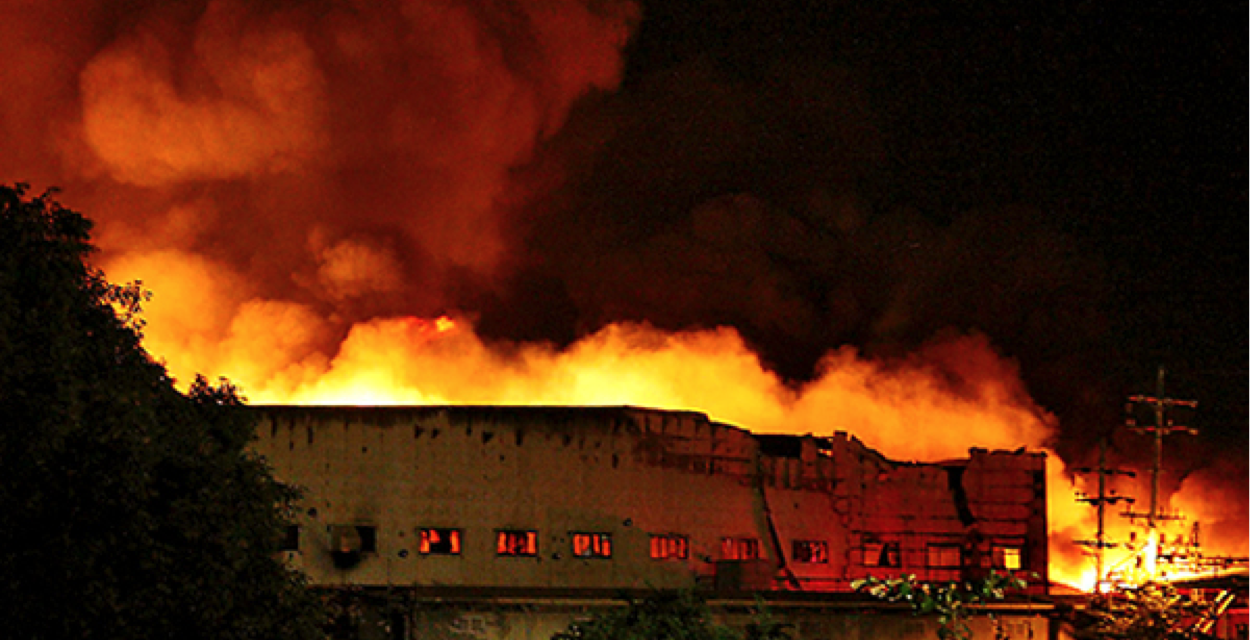 In light of the apparent information blackout concerning the fire that devoured the House Technology Industries main building (HTI) inside the Cavite Export Processing Zone, various labor institutions and people’s organization initiated a National Fact Finding Mission to probe the extent of casualties, the circumstances of the incident and possible labor standards violations that resulted in one of the worst workplace tragedies in history.

The initial findings of the Quick Response Team on February 2 and the NFFM conducted on February 4 and 5, indicate the following:

The initial findings of the NFFM suggests that there is an apparent attempt on the part of the HTI management, the PEZA and the Cavite LGU to hide the actual number of casualties and the possible OHS and labor standards violations.

Having said the above, the NFFM recommends an immediate, transparent, truly independent and impartial investigation on the HTI tragedy free from intervention by the HTI management, PEZA and Cavite LGU to lend credence to the result. To the very least, the investigation must pave way for full and complete disclosure of casualties so that justice can find its course.

The full report of the National Fact Finding Mission will be released in the next few days. The NFFM is composed of Center for Trade Union and Human Rights (CTUHR), Workers Assistance Center (WAC), Institute for Occupational Health and Safety for Development (IOHSAD), Ecumenical Institute for Labor Education and Research (EILER), KARAPATAN, BAYAN, AlterMidya, MIGRANTE, GABRIELA, Kilusang Mayo Uno, and community volunteers.### 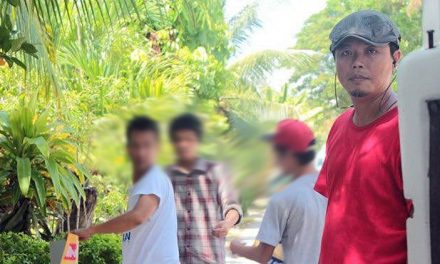