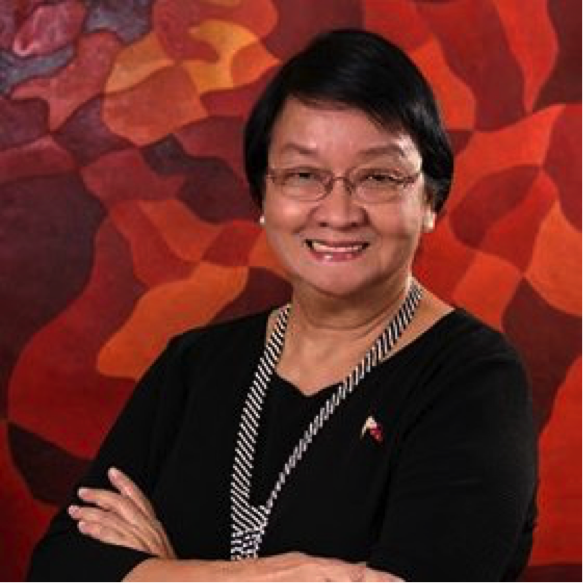 The Center for Trade Union and Human Rights (CTUHR) is grievously dismayed over the Commission on Appointment’s rejection of Prof. Judy Taguiwalo as DSWD chief this afternoon. This decision is also tantamount to rejecting the principle and belief that the true measure of genuine public service is having your heart beat, your mind think, hands and feet work for the poor and not on how much bootlicking praises you showered to those in power. It is only a reaffirmation that the elites, the capitalists and the militarists embedded in the governance system of the Philippines will never let an activist, a leftist activist they called, deliver what is due to the people, set a comparison that dangerously exposes the rottenness of the system.